Our guest, Travis S. Weber, Family Research Council V.P. for Policy was in the Turkish courtroom the day Pastor Andrew Brunson was released.

Image: Within 24 hours of being released from Turkey, Pastor Andrew Brunson was in the Oval Office praying for President Trump.

Many of you have heard about American Pastor Andrew Brunson who was imprisoned in Turkey for 2 years. Pastor Andrew and his wife Norine served in Turkey for more than 2 decades where they established Izmir Resurrection Church. They openly shared Christ and also helped Syrian refugees—some of them Kurds.

In 2016, there was a failed coup attempt against the president, and in the crackdown which ensued, Pastor Brunson was falsely accused of being a CIA agent and plotting with Kurdish terrorists.

He was arrested in October 2016, three months after the coup attempt. He faced up to 35 years in prison if convicted of espionage.

Travis Weber was in the courtroom when Pastor Brunson was released on October 12, 2018. Within 24 hours he was in the Oval Office of the White House, praying for the President of the United States.

LISTEN @tsurenweber shares testimony from being inside the Turkish courtroom when Pastor Andrew #Brunson was released. https://t.co/d9KwsmW75E

The only thing necessary for evil to triumph is for good men (and women) to do nothing. — Edmund Burke

See Travis Weber’s piece on The Christian Post: Pastor Brunson’s Release: A View from the Courtroom 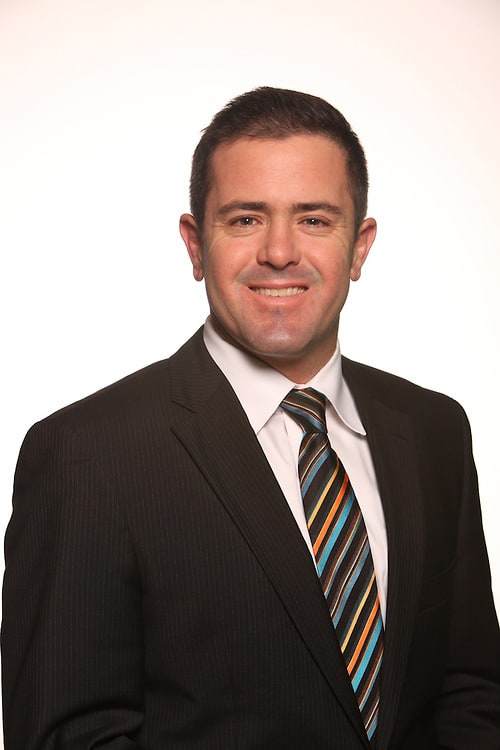