Stay Alert to the Transforming Power of Ideas (Ep 235)

Stay Alert to the Transforming Power of Ideas (Ep 235)

Jesus Is Questing for the Reunion of Heaven and Earth

Jesus Is Questing for the Reunion of Heaven and Earth

You have the potential to move mountains out of your way by accessing and releasing power from a higher plane!

Jesus modeled and taught that faith is saying which flows from praying. And it’s all built on the foundation of love. We can move mountains by speaking to them in a true way!

When it came to faith, it’s amazing to consider to whom Jesus gave his highest praise  …

It wasn’t Peter or another disciple. And it sure wasn’t the religious establishment in Jerusalem—Pharisees, Sadducees, Essenes, scribes, and priests.

It was to a humble Gentile Roman centurion (military leader) who understood how authority worked (alignment), and how it was released through impactful speech (belief-filled command). See Matthew 8.

Yes, faith is belief and trust. It’s obedience. And faith is dead without good works (James 2).

There’s more though—and this is where many of us have missed it.

The centurion said to Jesus, “You don’t need to come to my home. Just say the word and my servant will be healed. For I also am under authority. And I’m in authority. I say, ‘Go’ … and a soldier goes. I say, ‘Come’ … and another soldier comes to me. I say to my servant, ‘Do this!’ … and it’s done!” 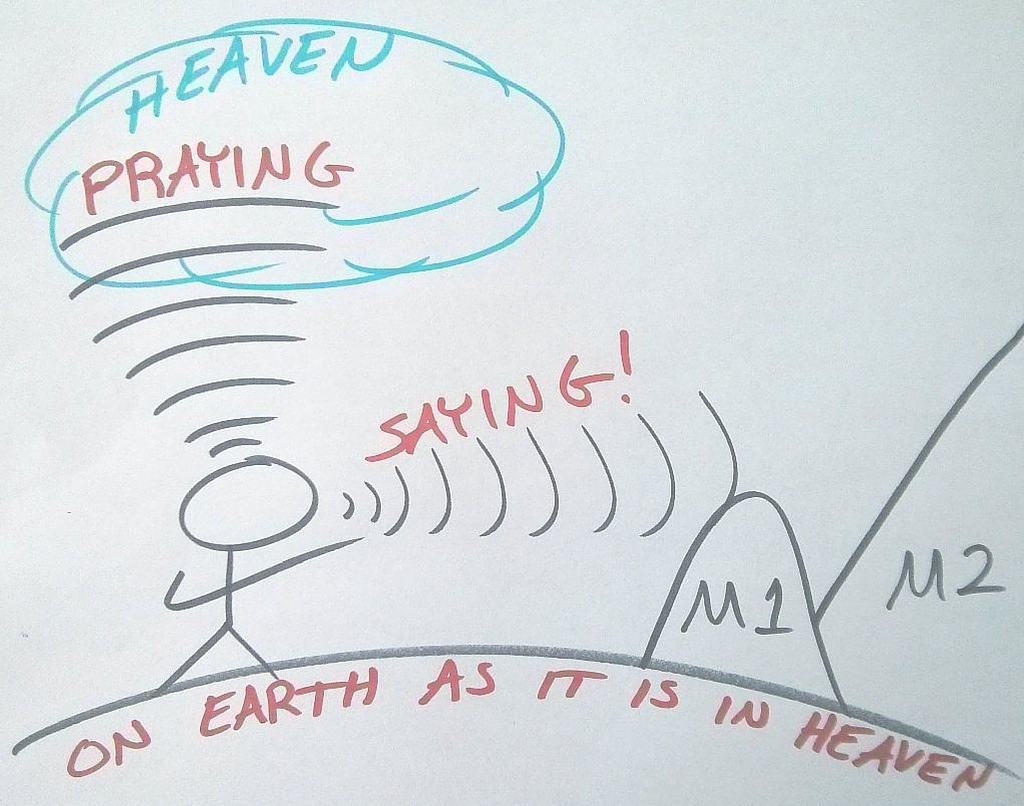 Astonished, Jesus said, “Assuredly, I say to you, I have not found such great faith, not even in Israel!”

If this was the greatest example of faith according to Jesus, it should get our attention, right?

This ‘speaking to the mountain’ is not a vain or superstitious exercise, or indulgence in humanistic mind-science, but instead becomes an applied release of God’s creative word of promise. — Jack Hayford

What did the centurion know that we should learn?

He grasped the concept of true authority and how it flowed through accurate alignment.

But there’s more … he also understood the powerful impact of a targeted faith declaration.

Peter was awestruck when a fig tree Jesus cursed withered overnight. Jesus then coached his disciples (and us!) …

(23) “Truly I say to you, whoever says to this mountain, ‘Be taken up and cast into the sea,’ and does not doubt in his heart, but believes that what he says is going to happen, it will be granted him.

(24) “Therefore I say to you, all things for which you pray and ask, believe that you have received them, and they will be granted you.

(25) “Whenever you stand praying, forgive, if you have anything against anyone, so that your Father who is in heaven will also forgive you your transgressions.

(26) “But if you do not forgive, neither will your Father who is in heaven forgive your transgressions.” Jesus in Mark 11:22-26

Jesus is the Ultimate Life Coach. So how does he “coach us up” about faith?

Faith is love. Then it’s accurate saying that’s sourced in praying. This is power to move mountains by speaking to them in a way which is true and real.

Mountains represent authority in Scripture. In this context, see “mountains” which are blocking you as anything that is hindering the glory of Christ from being fully revealed in your life.

A mountain is an obstacle, hindrance, or “insurmountable” problem. It’s a blockade standing against God’s glory, story, and purpose for you.

I’ve been challenged. What is my state of belief? How clear and courageous is it? Do I really believe what I say will happen?

Or am I not a person of my word?

Have you ever thought about that? It’s an integrity issue. Do we do what we say? And do we believe that the faith-filled words we declare will be realized? 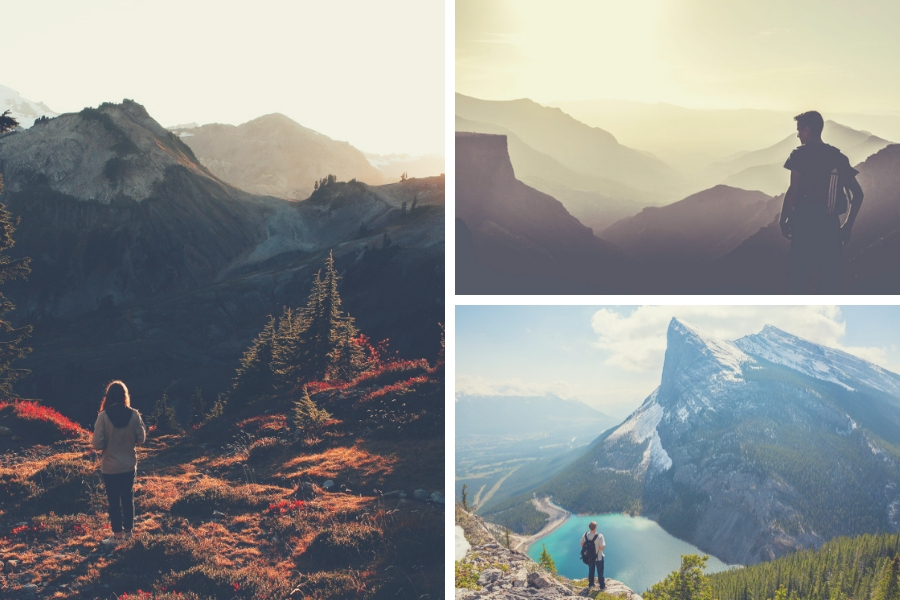 Here’s more: Speaking to the Mountain (Jack Hayford), and brace yourself for this — You Are Meant to Move Mountains (Desiring God)

This will help us develop a working knowledge of faith.

Prayer rests upon the foundation of love and relational integrity with God and man. Then powerful speaking flows from our prayer lives.

Thoughts? Comment below. I’m saying we’re responsible to speak with power to affect things for the good.

Is that too extreme?