Dr. Louis F. Kayatin is a time-tested practitioner of the "Kingdom Craft." Let's accept the challenge to level up! Special recast episode.

(Scroll for resources and Scripture.) 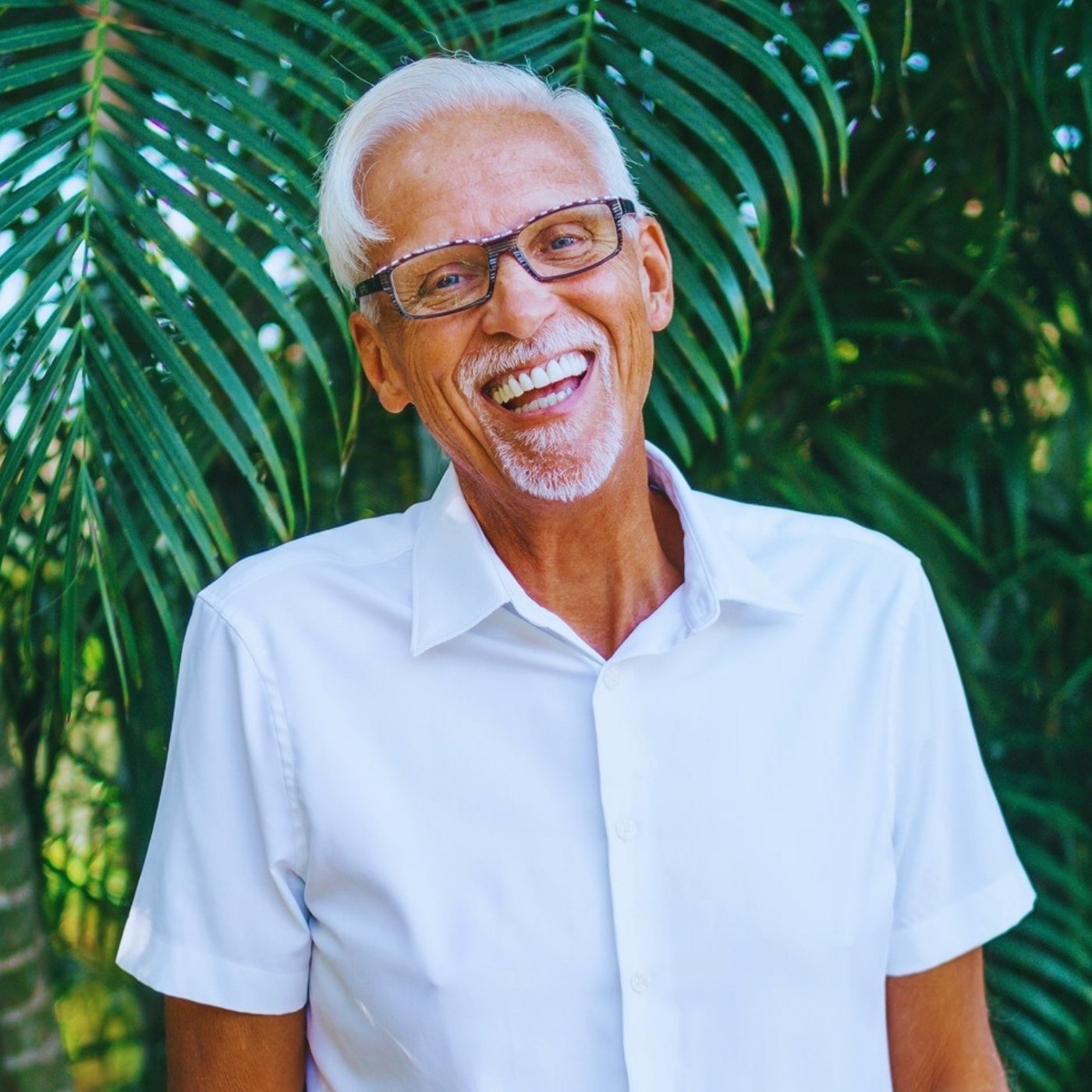 Don't Know How to Pray About It? ... Pray in the Spirit (Jesus Smart article)

Quest for a 10,000% Kingdom Lifestyle -- scripture for meditation, prayer, and proclamation 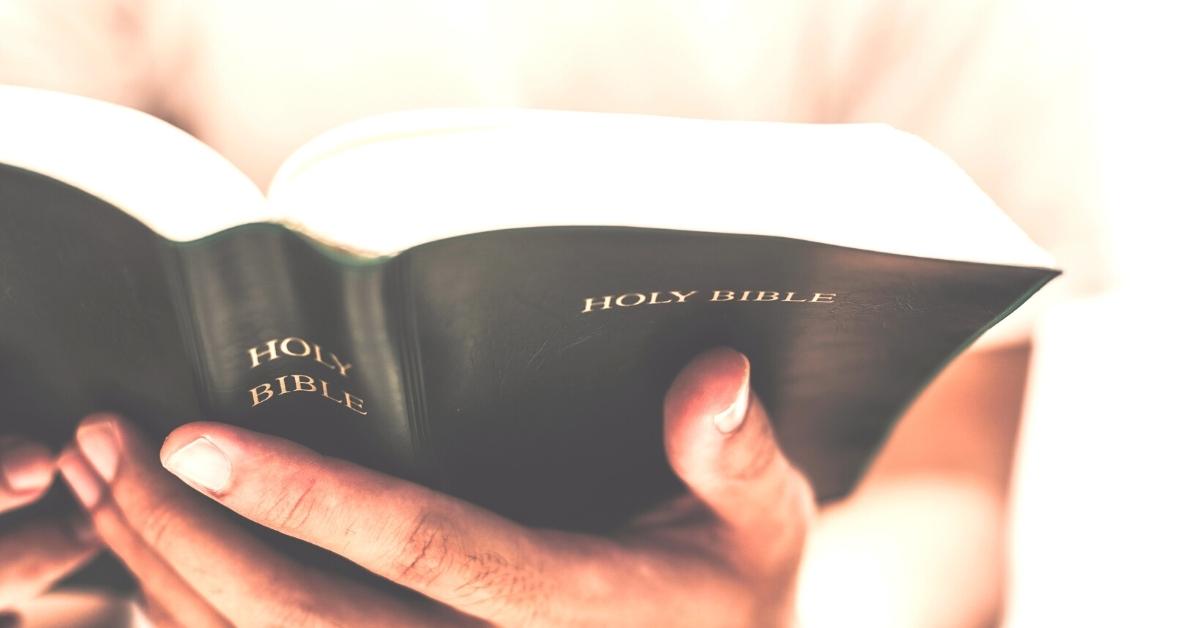 Now Isaac sowed in that land and reaped in the same year a hundred times as much. And the LORD blessed him. Genesis 26:12 NASB

Now you, brothers, like Isaac, are children of promise. Galations 4:28 ESV

Then Peter began to speak up. “We’ve given up everything to follow you,” he said. “Yes,” Jesus replied, “and I assure you that everyone who has given up house or brothers or sisters or mother or father or children or property, for my sake and for the Good News, will receive now in return a hundred times as many houses, brothers, sisters, mothers, children, and property—along with persecution. And in the world to come that person will have eternal life." Mark 10:28-30 NASB